Here you can easily access to the country of your choice:

‘We’re all a bit odd’, says Pedro at some point in the presence of Daniela and Tania. They are about to reveal to someone else the content of their suitcase: a purple-colored, child-sized alien with huge, dark eyes. The three friends, who are presently going through a phase of varying levels of disenchantment in their lives, have spent the last few days following a map left by Tania’s grandmother. She has just passed away; her last wish was that the alien is returned to the spot where it originally appeared on earth. Mildly surprised but relatively unfazed by the discovery that her grandma has spent her final years in the caring company of a cute alien, Tania, a trans* woman, embarks with her friends on a journey through small-town Argentina. As their trip progresses, their emotional void slowly gives way to new-found strength.
Favoring quiet emotions over wordy exchanges, and underdogs over conventional heroes, Santiago Loza assuredly sidesteps conventions of genre and storytelling to unfold this neon-lit tale of unconditional friendship. – source: berlinale

Ramira has returned to her home village after many years away. With poise and lyricism, Far from Us shows her attempts to reconnect with her mother, her three-year-old son and the community of farmers of German descent in the Argentinian rainforest. – source: berlinale

Aging punk diva Vera arrives in the Caribbean to direct an unfinished project by her beloved friend Jean-Louis Jorge. As preparations for the musical film commence, conflicts and death begin to creep up on the haunted production. – source: berlinale

Following their mother’s death, two siblings travel to the coast to pay their last respects. When a strike prevents them from leaving, the secrets of the past and present slowly come to light. – source: berlinale

Parallel to the list of “what seems to be but isn’t” from the poem “No es” by Mariano Blatt, Parsiobserves spaces and people in a perpetual movement to create another poem that is caressed by, crashes into, and spins next to “No es”. – source: berlinale

In the Blue Boy Bar in Berlin, young men from Eastern Europe sit and talk about their job. They are sex workers. We look at them and they look at us. – source: berlinale

Just like that, Julia appears on screen. Whether walking the streets, crying, attending Russian Orthodox mass, suffering, keeping silent, watching the waves or listening to music under a beach umbrella, she remains a mystery – to herself and the world.  – source: berlinale

16-year-old Michel has left the city and humankind behind to go live alone at a wild lagoon, where he gladly makes do with the bare necessities. A brief portrait depicting an intimate relationship with nature and the freedom of the self-determined life. – source: berlinale

When his grandmother dies, Federico decides to part with his girlfriend. She beats him to it and the comedy runs its course. – source: berlinale

Brazil, 2027. Joana, a member of evangelical cult Divino Amor, treats couples that want to separate by performing ritualized sexual acts with them and her husband. But her own marriage and faith are suffering due to her unfulfilled desire to have children. – source: berlinale

Lemebel is a multi-layered portrait of one of South America’s most important and most provocative artists, a tireless fighter in dictatorial Chile and an uncomfortable gay activist who spoke out – right up to the end of his life. – source: berlinale

A fishing cove somewhere: This is where Gabriel works with a group of young men. An androgynous being appears and Gabriel falls in love. The woman disappears, a blaze is ignited. – source: berlinale

A ritual brings Doris, a young Wayuu woman from the Colombian desert, into contact with her dead cousin and the world she now inhabits. Developed with its protagonist, Lapü creates a unique aesthetic for the encounter, a realm between life and death. – source: berlinale

This newly restored film is a key work of Latin American political cinema, exploring the repression of the indigenous peoples of Colombia. Their culture is not seen as a romantic counterpoint to modernity, but as the site for an aesthetic of resistance. – source: berlinale

When Diego discovers a wooden chair in the Colombian rainforest, the proportions of the world begin to sway. He is suddenly gripped by the desire for material possessions, which casts mysterious shadows on the simple lives of the boy and his father.  – source: berlinale

Isa lives with her husband and two daughters in a small town in Costa Rica. He wants another child, she does not. Torn between the demands of family life and fantasies of escape, Isa strives for self-determination and to find her own path through life. – source: berlinale

Aldemar Matias delivers this delicate, sensitively filmed family portrait from Cuba. The life of competitive athlete Jenniffer is on the brink of change, just like the whole country. She is poised on the starting blocks – and not just in the 100-meter dash. – source: berlinale

To Live in June with Your Tongue Hanging out – Coco Fusco

Three Cuban artists meet to share a poem in this video homage to dissident writer Reinaldo Arenas. The video was shot in Havana’s Lenin Park, where Arenas once held secret literary salons and spent months in hiding as a fugitive in the 1970s. – source: berlinale

Pablo falls in love with Francisco and leaves his devout evangelical family in Guatemala City. His relatives, however, put their faith and the family above everything else and hold fast to the idea of being able to heal Pablo. – source: berlinale

The young guitarist Rafaelito is supposed to perform at a funeral with two older boys. He’s a little worried because he only knows three tunes. In the indigenous community of Mexico’s Huasteca region, traditional music possesses healing powers. – source: berlinale

Juan has labored out in the field for as long as he can remember. In the past 40 years he has developed a strong connection to the land and is grateful for what he has learned; his experience encapsulates what agriculture has meant to Mexico over the years. – source: berlinale

In the Andean worldview, women and the earth are strongly interrelated. Both are capable of giving and nurturing life. Mothers of the Land accompanies five women in their daily struggle to maintain a traditional and organic way of working the land.  – source: berlinale

Stay tuned for more insight about this 2019 Berlinale and all the Latin American coverage we’ll have for you. 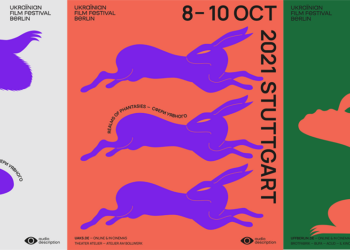 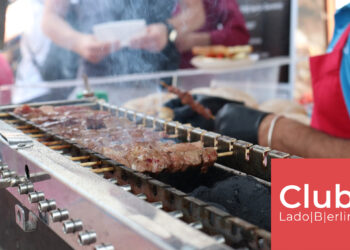 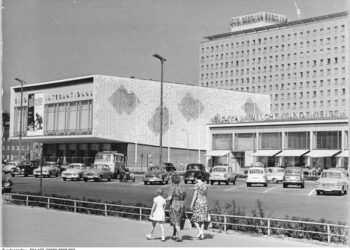 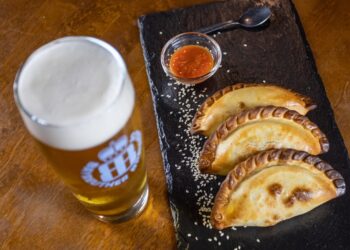 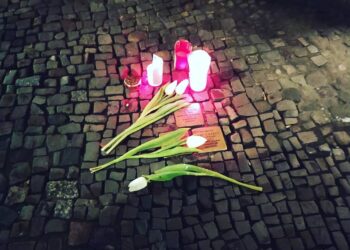 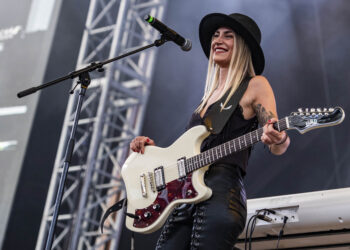